$2.25 billion options acquired may prove Bitcoin bottom is yet to come


$2.25 billion options acquired may prove Bitcoin bottom is yet to come 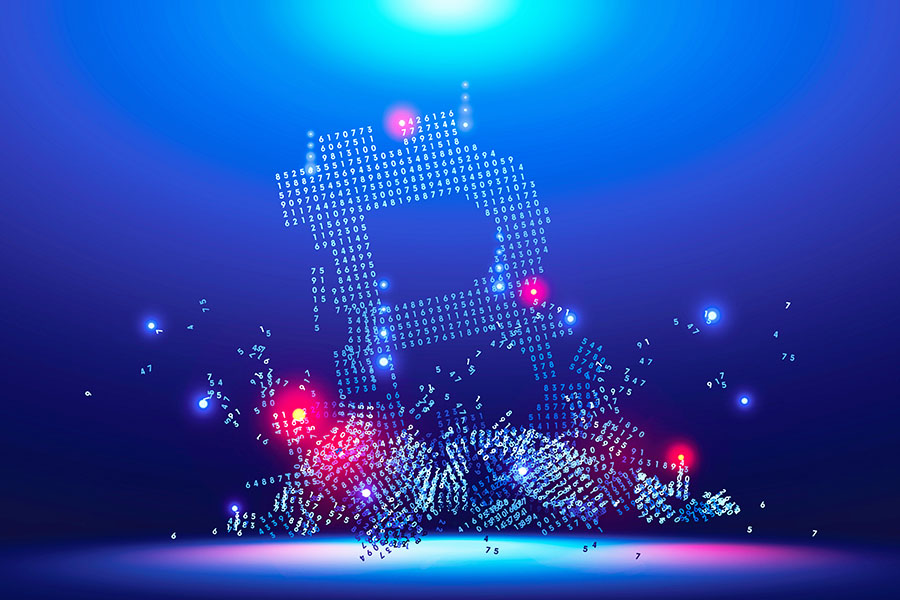 Multiple attempts have been made to reverse Bitcoin’s downward trend as its price dropped during the latest crypto market crash. The first attempt was made on June 16, but Bitcoin was unable to break the $22,600 resistance level. A second attempt on June 21 at $21,400 was met with an 8 percent price correction. Bitcoin is currently trading below $20,000 after two failed breakthroughs.

The more Bitcoin tries to break out of this negative pattern, the tighter the resistance line gets. Hence, for the situation to improve, it is essential for the bulls to step in and take a rigorous course of action at this week’s options maturity.

The options expiry has an open interest of $2.25 billion, but because bulls were overconfident, the actual amount would be much lower. Even though BTC dropped below $28,000 on June 12 and traders missed the mark, their bullish predictions for the monthly options expiry exceed $60,000.

Miners being forced to liquidate their BTC holdings is also adding more negative pressure to BTC prices, according to Arcane Research. Data from the research shows that Bitcoin mining firms sold 100 percent of their Bitcoin production in May compared to the usual 20-40 percent. Another downside is that the high cost of production is beyond the expected levels, reducing the miners’ profitability.

Investors ought to be especially concerned about the June 24 options expiry since Bitcoin bears will probably make $620 million by pushing BTC below $20,000. On the other hand, the bulls need to drive the price above $22,000 on the day of expiry to validate those call options and secure at least $140 million.

Given the status quo, bears hold a tighter grasp at shifting the market then the bulls, who need to pull up a stronger stance to revive the Bitcoin above the current trade price.