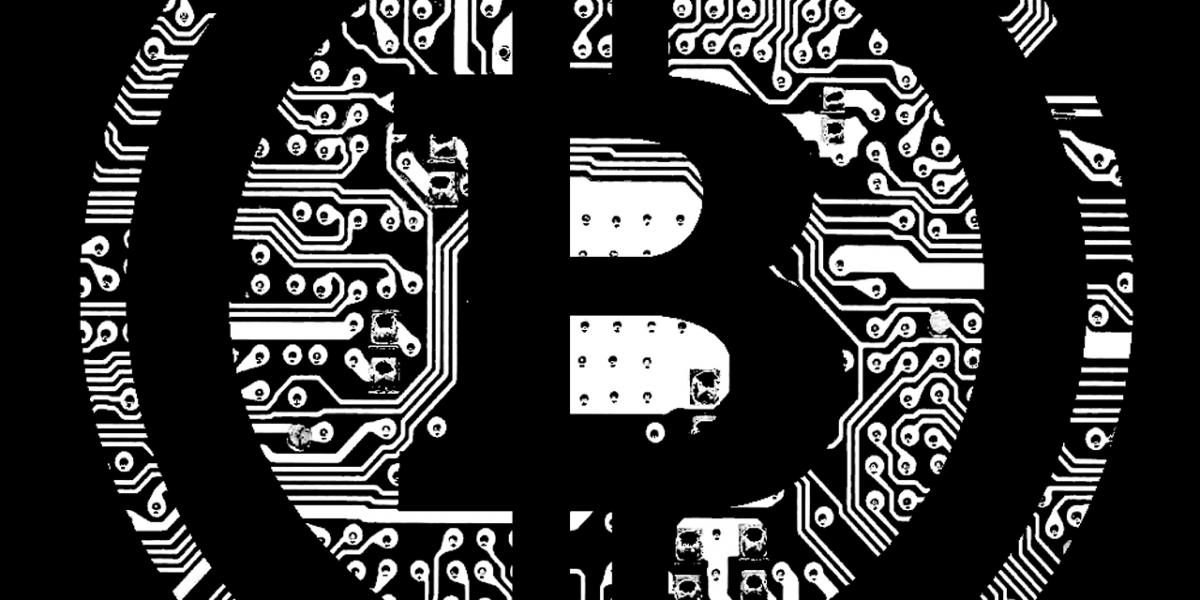 While crypto adoption in mainstream finance is growing fast, their use in cybercrime payments is increasing simultaneously. However, cybersecurity firm Kaspersky recently reported that ransomware payments and negotiations would rely less on Bitcoin very soon.

The Russian-founded firm said that the reason behind this transition is the improvement in the Bitcoin technology that detects the flow and sources. Besides, increasing market regulations and sanctions have also played their part.

Kaspersky also added that cybercriminals are looking at other digital assets to facilitate payments. Also, amid this crypto winter, criminals in the cybersecurity space have less interest in public cryptocurrencies. Instead, they are looking at other profitable forms of payment. Speaking to the Decrypt publication, Kaspersky Global Research and Analysis researcher Marc Rivero said:

Another reason is that sanctions on ransomware payments are continuing to be issued. As markets become much more regulated and the technologies used to track the flow and sources of Bitcoin improves, threat actors will naturally move away from this form of payment as it opens them up to exposure and increases the chances of being apprehended.

Last year in 2021, crypto addresses linked to ransomware payments attracted $602 million worth of payments. Some reports also suggest that privacy coins like ZCash and Monero have been gaining traction.

The fundamental principle of having cryptocurrencies was offering its users greater financial control and privacy. However, the issue with public blockchain networks like Bitcoin is that anyone on the network can see the transactions. This allows anyone to trace transactions and payment patterns.

As a result, privacy coins like Monero and ZCash are gaining traction recently. Monero addresses this privacy issue “by storing only single-use addresses for receipt of funds in the blockchain”. Monero also uses a technology dubbed “Ring Signatures”, a method where the originator of the transaction can combine their signature with other parties. This makes it harder to trace the transaction’s true origin.

Several analysts also believe that privacy coins could be the answer to central bank digital currencies (CBDCs). As we know, some of the major economies across the globe have accelerated their work on CBDCs. However, analysts argue that CBDCs are just another tool for central banks to gain greater control over users’ money. Thus, many believe that the only right answer to CBDCs would be privacy coins.

Alike Monero, ZCash is also another privacy coin in great demand. In the past, the ZCash crypto has received an endorsement from Ethereum founder Vitalik Buterin.