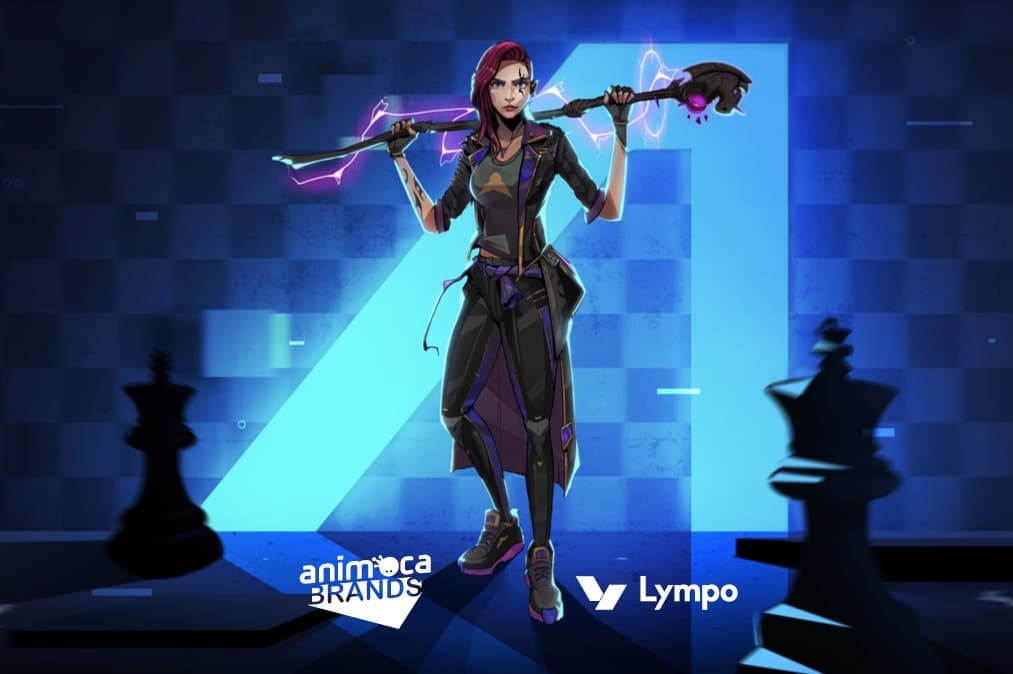 Animoca Brands and its subsidiary, Lympo, made the announcement today, August 15 that they are in the process of developing a chess-inspired blockchain game ‘Anichess’ together with Play Magnus Group (PMG), a worldwide leader in the chess industry founded by Magnus Carlsen, a Norwegian chess Grandmaster who is the reigning five-time World Chess Champion.

In particular, Anichess is a blockchain-based chess game with a play-and-earn environment, once it launches in 2023, it will integrate the worlds of chess and GameFi to produce a vivid gaming experience, as per an Animoca Brands press release shared with Finbold on August 15.

Anichess will also be developed and launched under Lympo’s direction given their experience in GameFi and sports non-fungible tokens (NFTs).

What’s more, Lympo’s partnership with Play Magnus Group gives them access to a pool of more than 30 chess Grandmasters, including Magnus Carlsen, Jan-Krzysztof Duda, Liem Le, and others, who can provide advice, keep an eye on development, and put Anichess through its paces as an immersive gaming experience for chess pros and amateurs alike.

It’s also worth noting that the new partnership will attract gamers who play chess to blockchain gaming, and vice versa, while the Play Magnus Group will send out invitations to the world’s best chess players, asking them to support and advise on the deployment of chess engines in Anichess.

At the same time, Anichess will make use of Lympo’s $SPORT token as its main utility cryptocurrency token, which will operate as a portal to the larger Lympo ecosystem, enhancing the playing experience as well as the game’s value proposition.

“Chess has emerged as one of the fastest-growing esports. By partnering with Play Magnus Group to create Anichess we will create unparalleled experiences for chess players, casual gamers, and fans.”

“The concept of Anichess will amplify the traditional chess experience with a new phenomenal strategic layer that will produce situations never seen before. Well-established game designers, super chess grandmasters, esports stars, and casual gamers are working together to deliver an action-packed blockchain chess experience.”

All in all, the overall goal of the blockchain-based chess game with a play-and-earn ecosystem is to combine the chess and GameFi gaming communities in order to provide more enjoyable gaming experiences.

Blockchain-based Digital ID Market Could Grow More than $3B

Christians in Web3 Summit – Learn how to use Crypto, NFTs, & Blockchain to build the Kingdom of Jesus Christ