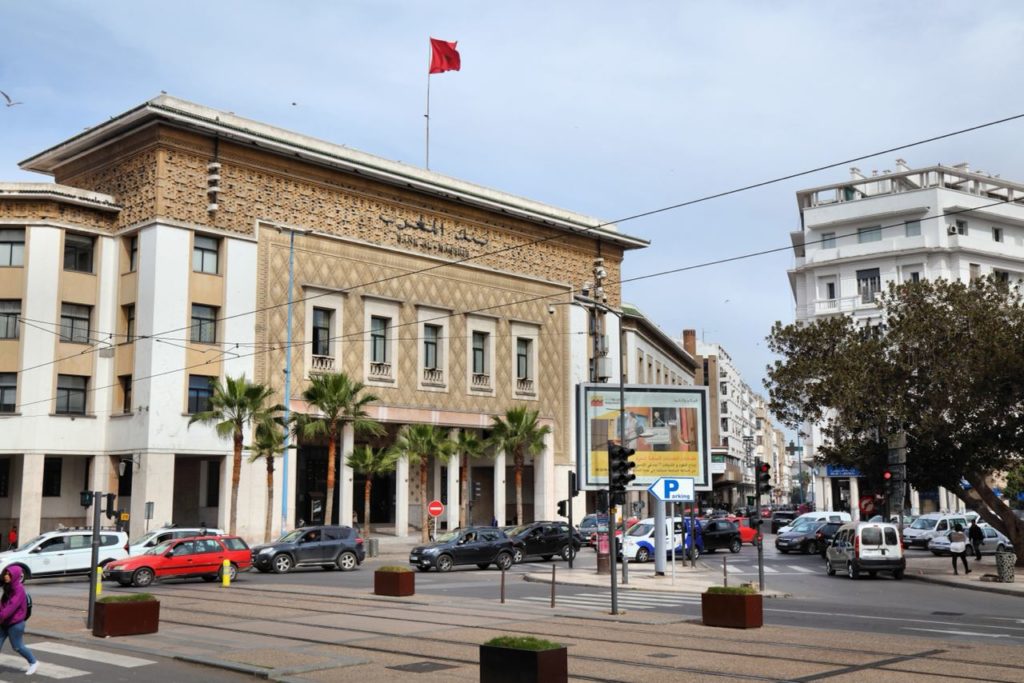 Morocco is joining the list of countries aiming to formally control the crypto sector by reportedly working on a final regulatory framework to guide the market.

According to BAM’s governor Abdellatif Jouahri the institution has engaged with the International Monetary Fund (IMF) and the World Bank on specific benchmarks.

Notably, the IMF has been central in calling on countries to regulate the crypto sector while issuing warnings on the dangers of legalizing assets like Bitcoin. For instance, the institution has urged El Salvador to drop Bitcoin as legal tender stating that the move threatens the country’s economy.

Initial hints indicate that the regulation will likely not ban cryptocurrencies but will seek to promote innovation in the sector while protecting consumers. Some of the pain points Morocco seeks to address will be money laundering and anti-terrorism financing.

Previously, BAM’s governor Abdul Latif Al Jawhari had noted that adopting cryptocurrencies in the country was a matter of “when” not “if.”

In a recent press release, BAM acknowledged that the country’s cryptocurrency sector is increasingly popular. However, the bank has maintained that users must be cautious of the risks associated with the sector.

Interestingly, the country banned Bitcoin trading in 2017, but the asset’s popularity has grown with the general increase in value in recent years. The popularity meant that the government could no longer ignore the growing prominence.

As of 2021, the country reportedly ranked fourth behind Nigeria, South Africa, and Kenya in crypto trading volume across Africa.