If the Fed continues to hike the interest rates to curb inflation, BTC might enter a full-scale recession for the first time ever 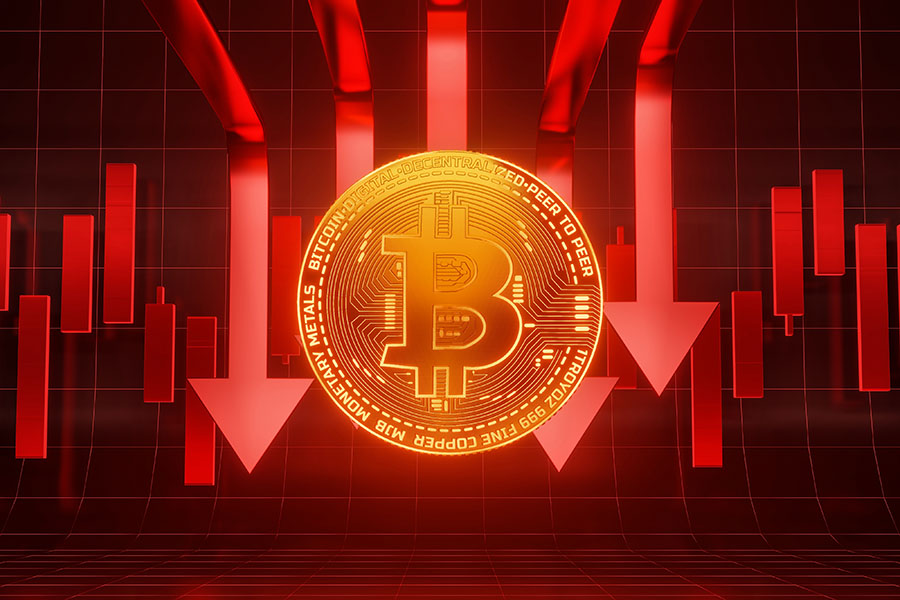 The crypto community is awaiting three significant dates in the month of July that can tremendously affect the crypto-asset market and the United States’ macroeconomic conditions this year.

The monthly Consumer Price Index (CPI) and the data related to inflation will be out to the public on July 13. On July 26-27, an important announcement regarding the hike of the interest rates will be made, and on July 28, the US Q2 2022 gross domestic product (GDP) estimates will be released. These significant releases will judge whether the US is in a technical recession.

CPI is supposed to be released on 13 July by the Bureau of Labor Statistics. As per Trading economics, the current stats for the June inflation rate or CPI is 8.7 percent which is a little higher than May’s 8.6 percent.

Michael van de Poppe, the founder and CEO of an educational platform and crypto-based consultancy, EightGlobal, tweeted that “all eyes on the CPI data next week and the Fed,” which will add to the bullish estimates for Bitcoin if the price goes above $20,000.

Wolves of Crypto (Twitter account name), co-founder of The Crypto Academy, said in a tweet, “All eyes on CPI numbers on July 13th. If CPI comes in lower, that will be the catalyst for a dead cat bounce (for Bitcoin).”

CPI is used to assess the magnitude of inflation by taking out the average change in consumer prices based on a basket of household goods and services. If inflation rises further, demand for crypto assets might be negatively impacted.

Bitcoin was developed during a time of high inflation owing to the 2008 Global Financial Crisis and proved to be a great inflation hedge due to its scarcity and fixed supply. In recent years, however, Bitcoin has been behaving like the traditional tech stocks.

Post the Federal Open Market Committee (FOMC) meeting this month. Interest rates may increase more after the increase of 75 basis points in June.

Interest rate hikes are a basic tool the Federal Reserve uses to keep inflation in check. It can have a negative effect on the crypto assets as the investors may divert their investments to low-risk assets or interest-bearing accounts for decent earnings.

FOMC will determine whether to increase rates by 50 or 75 basis points this month. Charlie Bilello, CEO and founder of Compound Capital Advisors, tweeted higher amount expectations.

The US Bureau of Economic Analysis (BEA) will announce an advance forecast of the country’s GDP for the second quarter of 2022 on July 28. Q1 of 2022 witnessed a decline of -1.6 percent in GDP. Atlanta Federal Reserve’s GDPNow tracker has estimated a -2.1 percent fall in GDP for Q2 2022.

Two consecutive quarters with falling GDP will bring the US into a ‘technical recession’. If the US faces a recession which might begin in 2023, Bitcoin will face its first full-scale recession and may decline like the tech stocks.

Notwithstanding the negative aspects of the economy, few crypto gurus see the macro-catalysed crypto-asset market meltdown as a positive event for the community. Erik Voorhees, CEO and founder of ShapeShift and co-founder of Coinapult, told his followers on Twitter that the crypto-asset crash was “least worrisome” to him. Alliance DAO core contributor Qiao Wang commented that the macroeconomic condition for the crypto community is an “exogenous factor.”

The writer is the founder at yMedia. He ventured into crypto in 2013 and is an ETH maximalist. Twitter: @bhardwajshash