Runfy Set To Surpass LiteCoin And Solana In 2022 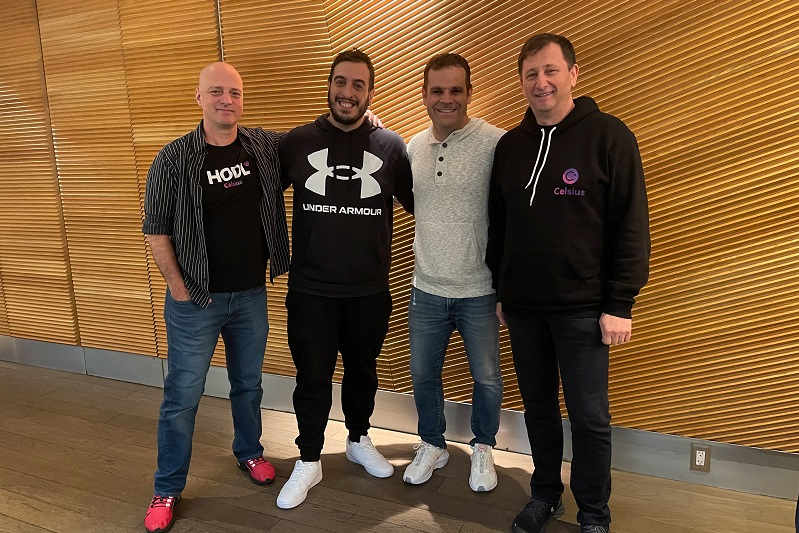 Investing.com — Bitcoin slid over 10% and alternative coins followed in morning trading in Europe on Monday, after a major cryptocurrency lender said it would pause withdrawals at the weekend.

Celsius had said on Sunday it would pause “all withdrawals, Swap, and transfers between accounts,” citing “extreme market conditions,” without specifying further.

Celsius’ founder and CEO Alex Mashinsky had vigorously denied only 24 hours earlier that the network was having trouble meeting redemption requests.

“Do you know even one person who has a problem withdrawing from Celsius?” Mashinsky had said via Twitter in response to another user’s mention of retail investors having trouble withdrawing their assets from Celsius.

He accused the user of spreading “FUD and misinformation.” FUD stands for Fear, Uncertainty, and Doubt and is chiefly used as a pejorative term against anyone who expresses skepticism about cryptocurrencies.

Celsius was unable to give any timeframe for resuming its services. saying that: “There is a lot of work ahead as we consider various options, this process will take time, and there may be delays.”

Celsius’ own lost another 50% in early trading Monday and has lost nearly 95% of its value since the end of March, most of that coming after the collapse of the Terra-Luna system sowed doubt about the sustainability of networks built around the promises of high short-term ‘staking’ rewards.

Celsius’ business model has been built on offering customers high yields for their crypto deposits, which it lends out to other crypto firms. The model has run into trouble with U.S. regulators who view such loans as unregistered securities. At least, four states have issued cease-and-desist letters to Celsius by last September, according to Decrypt.co. A similar threat by the Securities and Exchanges Commission, meanwhile, had been enough to stop Coinbase (NASDAQ:) from proceeding with a similar offering.

Cryptocurrencies, in general, have come under sustained pressure in recent weeks as the pace of monetary policy tightening across the world has increased, making it more expensive to fund crypto investments with traditional fiat currency. That became even more of an issue on Friday as the U.S. for May again overshot expectations, leading to speculation that the Federal Reserve may raise its key by 75 basis points this week, rather than the 50 previously expected.

DXY Index Reaching New Highs, Crypto Markets Could be in Distress This Weekend