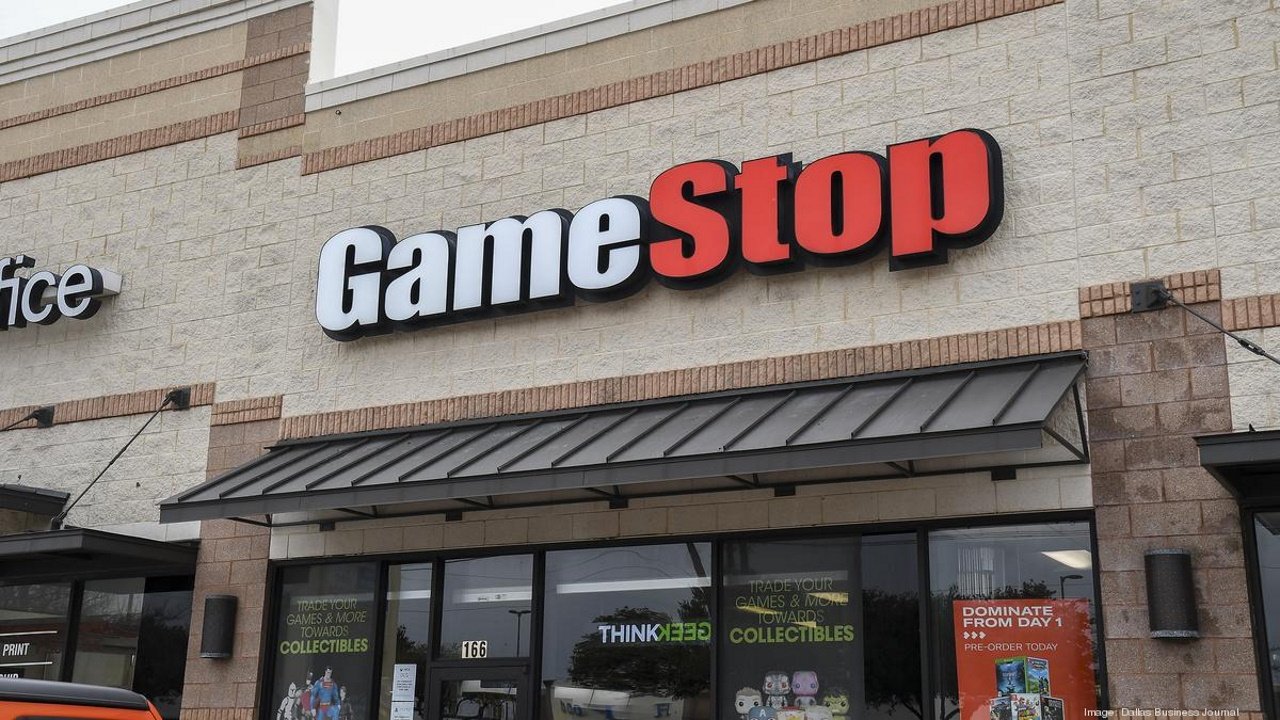 GameStop is laying off a number of corporate employees and several Game Informer staff, as the company aims to double down on its blockchain efforts, company CEO Matt Furlong announced on Thursday. In a memo sent to employees (via CNBC), Furlong said that the cuts would “[eliminate] excess costs” so GameStop could operate more profitably.

In addition to the layoffs, Furlong also announced GameStop is firing CFO Mike Recupero, a former Amazon executive who started at GameStop barely a year ago. CNBC’s sources said GameStop’s chairman Ryan Cohen was responsible for pushing  him out, as the board believed Recupero was “too hands-off” and a poor fit for the company’s culture.

Diana Jajeh–the company’s chief accounting officer–is taking over as CFO.Jajeh’s starts at $200,000, and she is eligible for a “transformation bonus” that would eventually total $1,965,000.

“Change will be a constant as we evolve our commerce business and launch new products through our blockchain group,” Furlong said. “Today, we’re making a number of reductions to help us keep things simple and operate nimbly with the right talent in place.”

Furlong also stated that GameStop would make “a significant investment in [its] Store Leaders and field employees,” but didn’t share specifics or explain what this “investment” might look like.

The CEO identified the company’s interest in blockchain services as one key motivator behind these changes. GameStop announced in May that it would create its own NFT marketplace, as well as its own cryptocurrency wallet service — both of which appear to be the company’s latest efforts to reinvigorate itself following years of financial losses.

However, the NFT market has seen better days — at least at the time of writing. Just last month, NFT sales hit a 12-month low amid a crash in the cryptocurrency market, which certainly raises a big question about whether the company’s big blockchain bet will pay off.

At this time, it’s not clear how many employees have been affected. Details on which departments have been hit are also vague, but game journalism outlet Game Informer — which GameStop has owned since 2000 — is one of them. Former associate editors Wesley LeBlanc and John Carson confirmed on Friday that they were part of the recent layoffs.

GameStop previously laid off a number of Game Informer employees in 2019. The following year, the outlet was hit with another round of layoffs affecting six people.

For more stories like this one delivered straight to your inbox, please subscribe to the GameDailyBiz Digest!

Jon is a freelance reporter and guide writer whose work has been featured on Gamepur, Goomba Stomp, Game Rant, and other sites. When not playing games or writing, Jon likes to read, watch movies, and take his Cocker Spaniel to the park. You can reach him easily via Twitter.