The Dubai-based Decentralised Investment Group, owners of XYZZY, celebrated the collaboration during an NFT.NYC convention event on Wednesday, June 22. They revealed the NFT collection would accompany Bron’s Gossamer, an animated series of eight half-hour episodes.

Gossamer is based on the young adult novel by critically acclaimed author Lois Lowry, who also penned The Giver and The Willoughbys. The voice cast is led by Academy Award-winner Forest Whitaker and includes Thomasin McKenzie, Vera Farmiga, Richard E. Grant, Wilmer Valderrama, Alanna Masterson and Courtney Rosemont, who makes her debut. 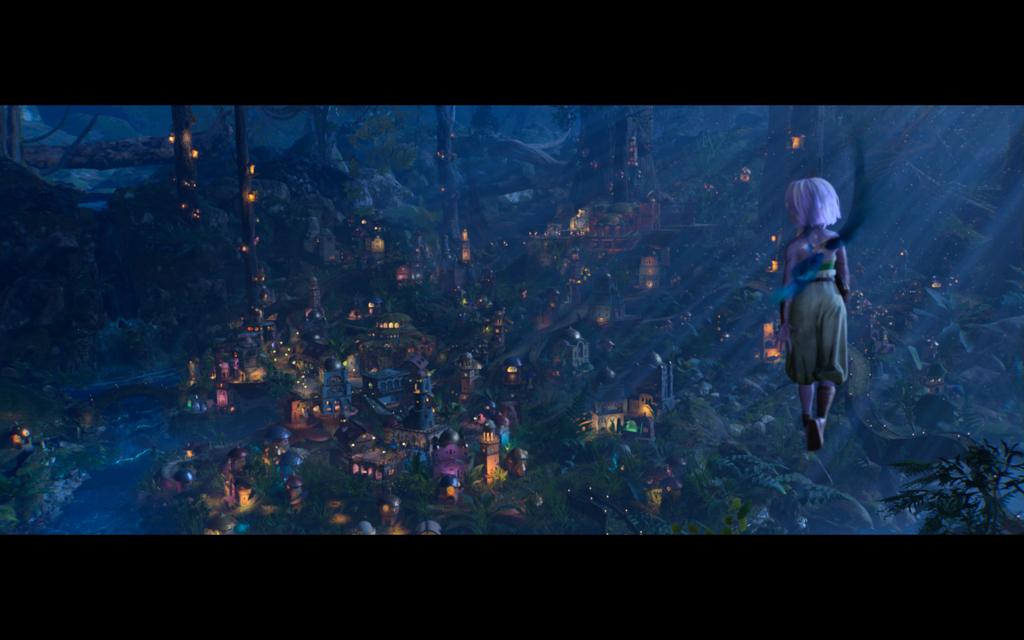 The animated series is accompanied by a 10,000-NFT collection of the show’s adult characters and a play-to-earn game based on the show, making it one of the first series to launch simultaneously on home TV, in theaters and with Web3.

“This is an NFT project big enough for the big screen,” said Aaron L. Gilbert, CEO and chairman of Bron Media Corporation. “The characters that viewers will see and fall in love with on the silver screen will be the same ones they’re buying in the NFT collection. Web3 has never had a chance to intersect with mainstream media quite like this.”

XYZZY specialization in blockchain gaming, NFTs and tokenized ownership is coming together with Decentralised Investment Group’s status as a global Web3 advisor to craft the Hollywood-centric NFT collection.

The collaboration focuses on futurizing multimedia for Bron Digital on DIG’s behalf to begin adapting blockchain technology for the world of Hollywood.

Haydn Snape, founder and CEO of Decentralised Investment Group and Web3 advisor to Bron Media Corporation, is overseeing all NFT and token strategies.

“Blockchain technology allows us to reimagine how audiences engage with content,” said Snape. “DIG has demonstrated incredible results when it comes to futurizing industries and businesses and getting them to understand, embrace and engage so that they fit into the future. So, for us to get to do this for a celebrated Hollywood studio is incredibly exciting. We are taking the building blocks of decentralization — tokens, gamification, metaverse compatibility and the like — and applying them to the world of entertainment.”

Fans that initially connected their digital wallets to the Gossamer landing page at Gossamer.world received Gossamer Seed — a free, dynamic NFT that visually changes in holders’ wallets over time.

While initially unaware of its utility, fans received all 10,000 Gossamer Seed NFTs on OpenSea within two hours, setting a 0.15 Ether (ETH) floor price and a $100,000-plus trading volume to make the upcoming Gossamer NFT collection an anticipated commodity.

Further utility of Gossamer Seed NFTs will be uncovered as Gossamer’s world grows and develops. Fans can follow announcements on the official Twitter for challenges to complete, revealing more details. 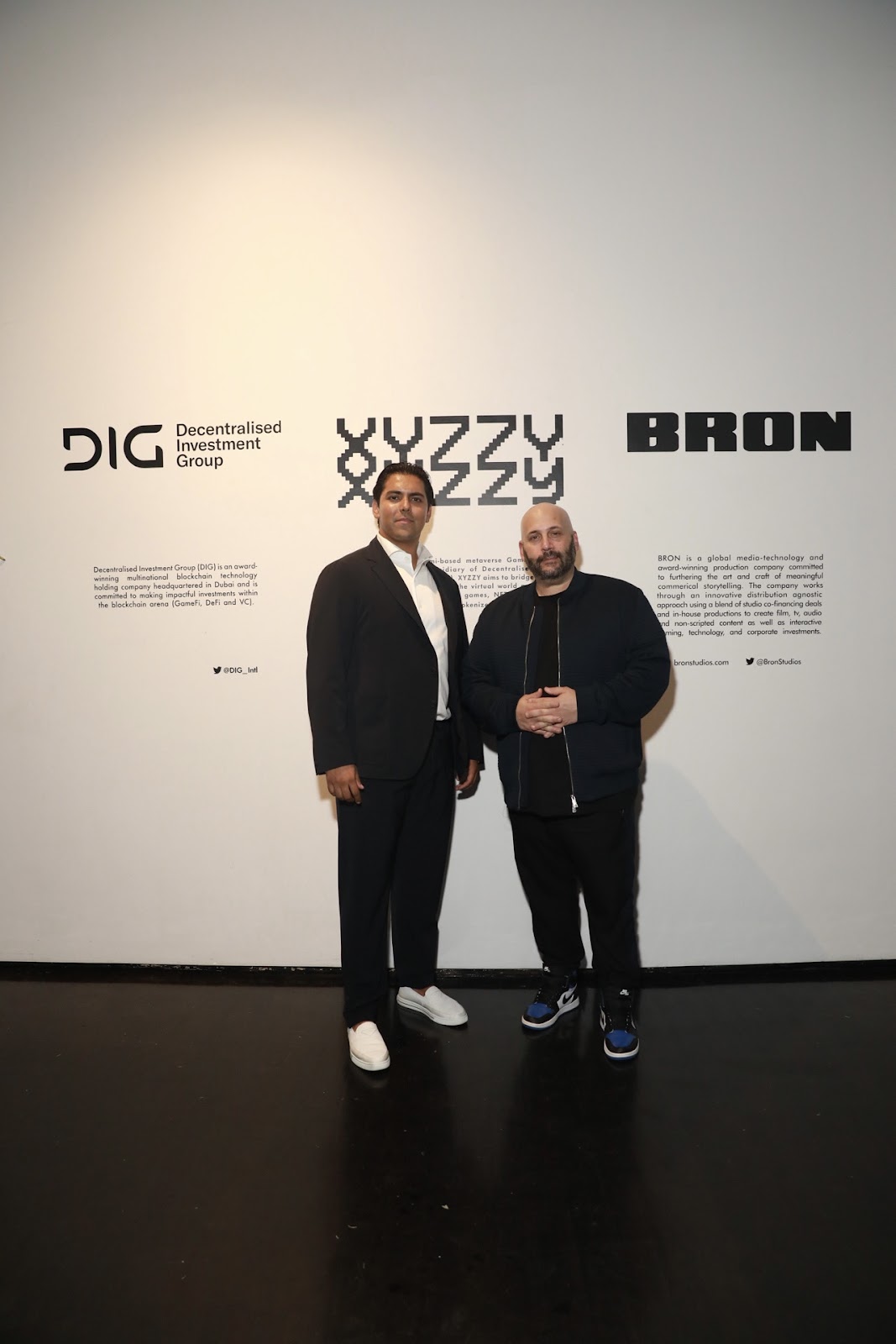 Bron Digital is a global media-technology and award-winning production company committed to furthering the art and craft of meaningful commercial storytelling.

The company — through a distribution-agnostic approach — blends studio co-financing deals and in-house productions to create film, TV, audio, non-scripted content, interactive gaming, technology and corporate investments. Bron Digital has been instrumental in more than 120 productions and created a robust slate of upcoming IPs on all platforms. The company has been nominated for 32 Academy Awards and won six.

Decentralised Investment Group is an award-winning multinational blockchain technology company headquartered in Dubai and committed to making impactful investments in blockchain. Its subsidiary XYZZY, a Miami-based metaverse GameFi company, is bridging the virtual and physical worlds with a team of 250-plus programmers.

To learn more about XYZZY, please visit its official website.

This is a paid press release. Cointelegraph does not endorse and is not responsible for or liable for any content, accuracy, quality, advertising, products, or other materials on this page. Readers should do their own research before taking any actions related to the company. Cointelegraph is not responsible, directly or indirectly, for any damage or loss caused or alleged to be caused by or in connection with the use of or reliance on any content, goods, or services mentioned in the press release.