How Can Power Systems Rely on Blockchain Technology? 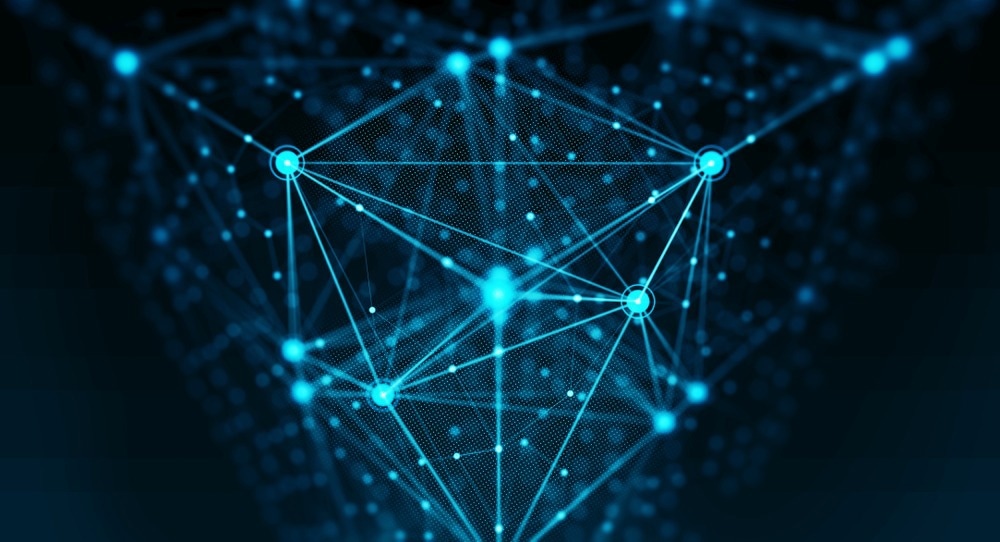 What is Blockchain Technology?

Blockchain is a significant component of advanced IT systems that have seen widespread application in different fields of power networks. It is a  novel application medium in computer science and technology that uses distributed storage memory, consensus algorithms, point-to-point propagation, and data encryption as an indication of a truly innovative generation of network technology.

An overhaul of the power sector should be encouraged, and green sources of energy should be accommodated for long-term development. The threat of sub-synchronous fluctuation is increased by the large-scale off-grid framework of wind energy and solar cell power stations, significant cascading malfunctions, and a massive range of applications of power semiconductor converters.

To tackle such things, decentralized management will play a significant role in electric power systems to encourage the functionality of the innovative energy system, minimize the percentage of uninhabited wind and light, and enhance the coordination ability of decentralized energy and power grid systems.

Owing to the attributes of blockchain technology, it can provide many benefits in the development of a modern power supply, while favorably confronting upcoming challenges and proposing solutions to power distribution modification. It can augment, maximize, and replace the conventional power grid, and also provide a larger room for novel energy development.

Because blockchain technology is distributed and invariable, using it in the area of power frameworks can guarantee the protection of power data, the accountability of the electricity markets, and the governance efficiency of the system. It has the ability to empower users, save energy, and enhance the productivity and usage of electric power.

The modules of blockchain can be functionally linked to the power system,  virtually simulated power plant, and the provider. A blockchain-based multi-microgrids planning method has been described, with real-time electricity price and scheduling tactic implications.

In addition, a peer-to-peer (P2P) power transaction scheduling scheme (PETS) based on the concept was presented in 2021. Its framework is built for real-time surveillance of energy usage to close the energy deficit between providers and the power consumers (i.e., electric vehicles). The computational results demonstrated that the developed PETS system outperformed the most innovative one.

The attributes and framework of blockchain recommend that its implementation in microgrids would significantly improve managerial competence and accountability over conventional methods.

A self-balanced evolutionary algorithm was developed to determine the power loss of each energy expenditure. This method was used in a nine-way bus system’s optimal reactive power dispatching (ORPD) circumstance. A case study showed that the suggested microgrid architecture can accomplish peer protection and traceability, allowing voltage regulation maximization of the microgrid and lowering power losses.

The latest technological strategies utilized in the microgrid blockchain include trading control system algorithms and the intelligent contract technique. These components will enhance microgrid power usage and cut CO2 emissions when compared with conventional methods.

A decentralized energy exchange framework based on software-defined networking (SDN) for an electricity Internet endorsed by blockchain technology has been proposed for a distributed renewable energy trading scenario.

Additionally, to protect privacy, the scheme was successful in reasonably mirroring trading components. In addition, a certificate authority (CA) was added to the blockchain system to handle users’ public and private keys as well as credentials.

However, there are some disadvantages to using blockchain. Its data integrity and impermissibility are both benefits and drawbacks.

If the transaction contains a transmission that identifies inaccuracy, it will lead to permanent liabilities that cannot be rescinded, and the loss of the identifier will also result in permanent setbacks that are irreversible. Furthermore, advantages in one area may lead to limitations in others. However, before it becomes a reality, a series of measures to the existing power policy, constitutional, and trading platforms will be required.

The number of scientific articles on blockchain in electric power transmission is low, indicating that more research in this area is urgently needed. It is anticipated that blockchain technology will be a motivating factor in several areas in the future, along with the acceleration of the growth of energy blockchain standard systems.


Disclaimer: The views expressed here are those of the author expressed in their private capacity and do not necessarily represent the views of AZoM.com Limited T/A AZoNetwork the owner and operator of this website. This disclaimer forms part of the Terms and conditions of use of this website.