How Wayru Is Utilizing The Blockchain To Bring People Together 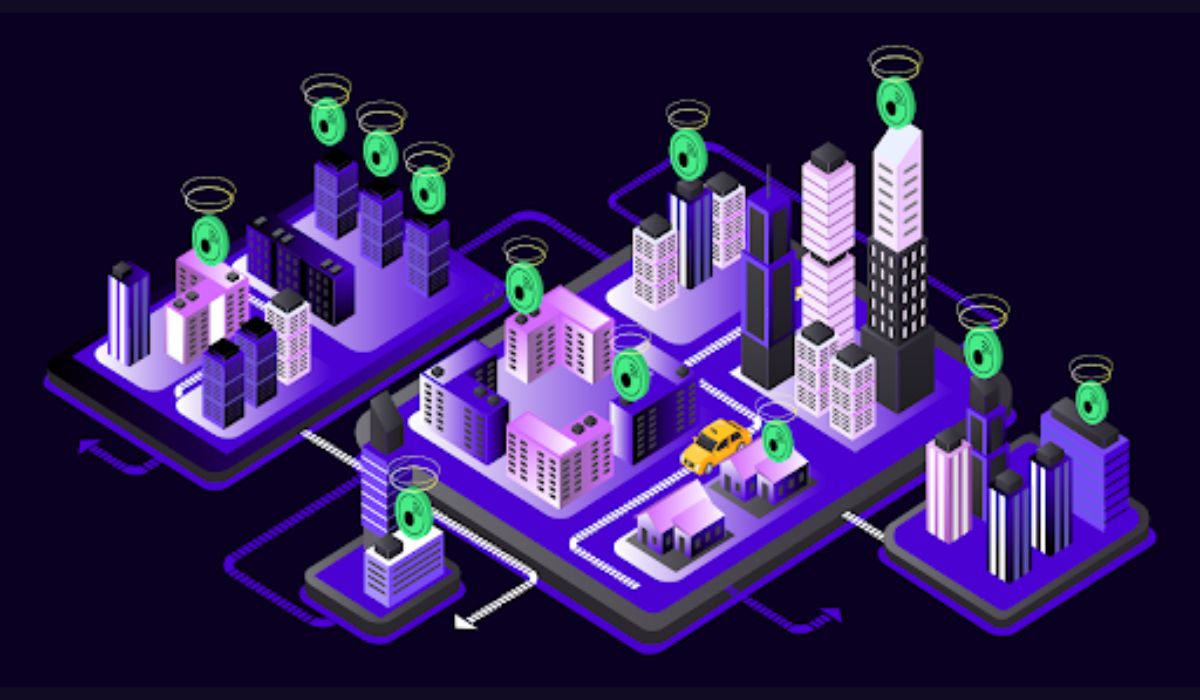 At least 37% of the world’s population currently lacks sufficient connection quality & network coverage, most of whom are in developing nations.

That is about to change, though. Wayru, a Florida-based company that believes in the internet as a human right, is spearheading tech advancements that could provide a decentralized solution to the problem of poor internet coverage.

Wayru intends to make the internet available to all via a new decentralized network of Hotspots and Genesis hardware devices that will provide internet to millions in undeveloped regions and reward those who choose to support the network.

“Only a few large Telcos manage most of the sector worldwide. It is time to give the power of connectivity and access to information back to the people. We believe that the ownership of Internet infrastructures should be in the hands of as many people as possible,” Wayru Founder and CEO Charvel Chedraui said in a comment.

Its primary mission is to decentralize internet access to the global population by upscaling its services worldwide. The company intends to achieve 1,000 fixed broadband clients and 10,000 WiFi users by 2022, with even bigger plans.

Industry leaders like Borderless and Algorand have already thrown their weights behind Wayru’s project, which has now developed a unique sharing economy model that has the potential to disrupt the telecommunications industry in underdeveloped nations and beyond.

Wayru’s network is designed to reduce both the time and cost of their broadband deployments whilst increasing the internet speeds for its WiFi On-the-Go service to meet the needs of homes and services. This is in a bid to compete with and seven surpass the quality of service currently provided by internet giants.

Its lower-cost model makes the internet cheaper and easier to access with easy setup, unlike what internet users have gotten used to from current internet companies. Early adopters will have a free subscription for the first month.

Although Wayru intends to go global, it has chosen Latin America, where less than half the households have the internet, as the first destination to launch its service. The poor internet access is due to the expensive services, poor coverage and unattractive, long-term contracts, resulting in only 56.1% of urban areas and a paltry 21.6% of the rural populace having internet access.

Quito and Guayaquil, the two largest and most populated in Ecuador, will be the first beneficiaries of Wayru’s services as the people are more likely to feel the impact of the network.

Anyone who wants to support the network can back the Hotspot pools by purchasing ‘Pool tokens’. The pool tokens are then automatically staked, and the owner will start receiving WRU rewards as soon as that pool is active. As the number of hotspots increases in an area, the number of tokens in the pool will increase, making more tokens available to purchase.

Individuals and businesses can also buy Genesis hardware devices; each device is a universal WiFi hub that can be used to share an internet connection and become part of a more extensive network.

Those participating in the project will get rewarded by earnings generated from the users of Wayru’s service. By setting up a node, participants sharing an existing connection or securing the network staking will be rewarded in $WRU for their participation and help solidify internet access as a human right.

This community-driven decentralized model will not only facilitate an increased pace of cryptocurrency and blockchain adoption in commerce but will pave the way for much more innovation in the future, leading to more adoption of emerging technologies.

Blockchain To Be Used For Voting In The Coming Days