Most Influential Asians in the Blockchain Space ⋆ ZyCrypto 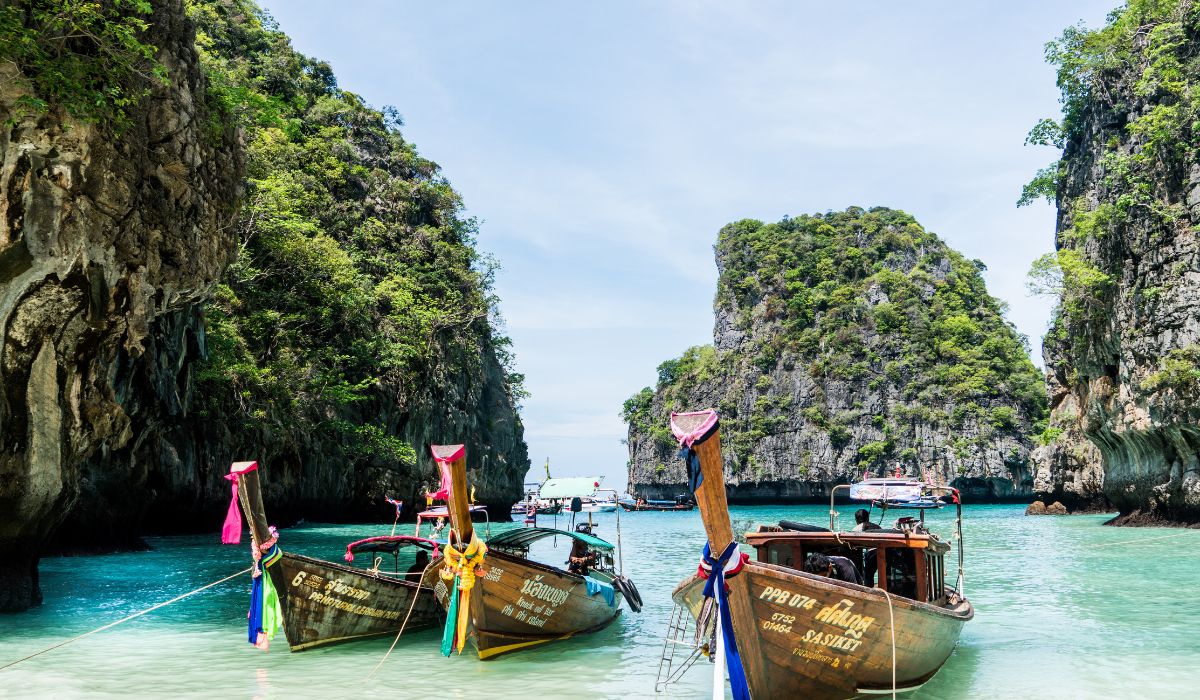 Asia has been identified as a center for bitcoin uptake and acceptance by research. Vietnam, India, and Pakistan are leading the crypto adoption phase, according to a 2021 Chainalysis Global Crypto Adoption Index analysis.

Changpeng Zhao, popularly known as “CZ”, is the founder and CEO of Binance, the largest cryptocurrency exchange in the world, with an average trading volume of 2.0 billion.

Binance ensures a high standard of safety and security with multi-tier and multi-clustered architecture, and delivers high processing throughput – the crypto exchange platform has a processing power of over 1,400,000 transactions per second (TPS).

The platform does not only provide a crypto wallet for traders to store their electronic funds but also supports services for users to earn profits or transact using crypto. Moreover, it provides programs for miners and traders.

Changpeng Zhao launched Binance in 2017. CZ moved to Canada at an early age with his family after being born in Jiangsu, China. Changpeng Zhao launched Fusion Tools, a company that created high-frequency trading systems for stockbrokers, in Shanghai in 2005 before Binance was introduced. He joined the Blockchain.info team, which created the cryptocurrency wallet, as the third member in 2013. Additionally, he held the position of CTO of OKCoin, a platform for spot trading between fiat currency and digital assets. At McGill University in Montreal, Quebec, CZ majored in computer science.

TRON is the world’s fastest-growing public chain with over 96 million accounts and 3.3 billion transactions. Founded in 2017, TRON aims to build a decentralized ecosystem that is efficient, scalable, and cost-effective. It has since evolved into one of the most active open blockchain and smart contract platforms globally.

With around 41.7 billion USDT in circulation, the TRON stablecoin protocol has the highest volume, making up more than half of the total circulating quantity of USDT. With the top two participants in the market, a decentralized stablecoin, and a conforming USD-pegged stablecoin, it has established a thriving stablecoin empire supported by four pillars: USDT, USDC, USDJ, and TUSD.

Justin Sun is a serial entrepreneur and very popular in the blockchain sector. He is the founder of TRON Foundation, a non-profit organization in Singapore, and serves as Chief Executive Officer of Rainberry Inc dba BitTorrent since June 2018. Justin previously led development for Ripple’s China business. He also founded Peiwo — a popular live chat App in China with more than 10 million registered users, serving as its CEO until July 2017. In 2014, Justin became a Davos Global Shaper and was on the Forbes 30 Under 30 China and Forbes 30 Under 30 Asia list in 2017.

Justin Sun received his B.A. in History from Peking University in 2011 and he earned his M.A. from the University of Pennsylvania in 2013.

Suki Chen is the CEO of Streakk, a truly decentralized platform unlocking the maximum potential of crypto. The biggest advantage of streakk is its decentralized approach. The platform is backed by a unique technology — Streakk Integrated Node Cluster (INC).

Streakk Integrated Node Cluster is the Integration of reputed and trusted nodes in a single wallet. The Integrated Node Cluster guarantees increased crypto earnings — It enables crypto users to earn on more than 20 blockchains by holding crypto within their wallets and with the flexibility to add or withdraw funds anytime, anywhere. Moreover, by utilizing Streakk’s 3rd generation blockchain, the platform aims to disrupt the financial ecosystem. Streakk’s 3rd generation blockchain is super fast, highly scalable, and secure. Unlike other blockchains, Streakk offers more than 100,000+ transactions per second (TPS), a fixed fee of $0.0001, as well as a transaction confirmation time of 2 to 4 seconds.

Suki Chen is passionate about Blockchain Technology, Art, and Investment. He is a seasoned entrepreneur with a proven track record. Suki had been involved in numerous advisory boards and discussions at the G-level, state enterprises, and some of the largest conglomerate corporations for blockchain technology implementations. He is currently an advisor to Singapore, the Philippines, and other southeast Asian governments for the Blockchain implementation. He had advised and assisted in launching 5 successful blockchain projects and helped them raise over $600M.

Suki has traveled across the South East Asia region to speak and lecture on various topics such as Blockchain, Leadership, Business Development as well as Mental Health. An avid Art collector, Suki also maintains an Art gallery in Singapore.

Bill Shihara is the co-founder and CEO of Bittrex, one of the world’s largest crypto trading platforms and exchanges. Bittrex aims to operate a world-class cryptocurrency exchange with a focus on security and trust.

Founded in 2014 by three cybersecurity engineers, Bittrex became the first exchange to promote trust by putting a human face in front of a blockchain platform. The crypto exchange prides itself in being market neutral, having listed and supported hundreds of different cryptocurrencies on its platform along with swift trade execution and dependable digital wallets, all protected by industry-leading security practices.

The exchange uses an elastic multi-stage wallet strategy that keeps 80% to 90% of all funds offline. Trading fees are 0.25% and withdrawals are 100% free and subject only to the transaction fee specified in the blockchain of the particular cryptocurrency.

Bill Shihara graduated with an engineering degree from the University of Southern California. Before Bill co-founded Bittrex, his first crypto-based business was GiftcardBTC. The idea behind the platform is to simply sell gift cards for BTC and take a percentage off the top. However, Bittrex was launched when the team realized that there was no programmable way to go from LTC to BTC on the platform.

Prior to working at BlackBerry, Bill Shihara spent 11 years at Microsoft working on the Windows Operating System and the Trustworthy Security team. Currently, he is an advisor to StormX and General Crypto — a cryptocurrency hedge fund.

Charles Lee is a computer scientist, best known as the creator of Litecoin, which is a peer-to-peer cryptocurrency that enables instant, near-zero cost payments to anyone in the world. Charles is the managing director of the Litecoin Foundation.

As of July 2013, he also worked as the director of engineering at Coinbase. Prior to that, he was an engineer at Google working on YouTube Mobile, Google Play Games, and Chrome OS. He graduated with Bachelor’s and Master’s degrees in computer science from the Massachusetts Institute of Technology (MIT).