Taliban Launches Crackdown on Crypto Use in Afghanistan


The Taliban, an Islamic fundamentalist group, are cracking down on cryptocurrency traders in Afghanistan. Bloomberg media reported the matter on Friday. 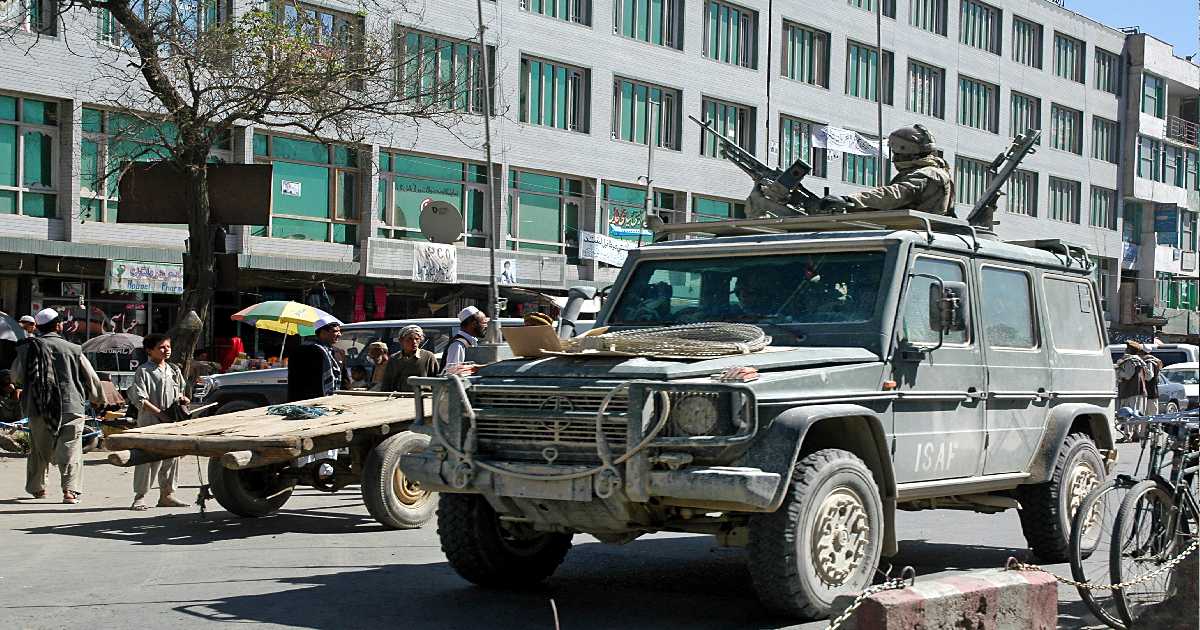 Sayed Shah Sa’adaat, a senior Afghan police officer, had a conversation with Bloomberg about the crackdown.

Afghanistan’s economy has suffered since late last year when the Taliban took control over the jurisdiction on 15th August 2021. The Taliban’s capture has pushed large parts of the country further into poverty.

Following the Taliban takeover of Afghanistan’s capital city Kabul last year, Afghans turned to the use of cryptocurrency as the legacy money system has come to a standstill.

The Taliban have the police force under their control. In June, Afghanistan’s ruling Taliban group introduced a new uniform for its national police force, saying the move would lead to improved security in the conflict-torn nation.

Since returning to power, the Taliban have relied on their widely feared insurgent security force to handle law and order across the country amid persistent criticism that the absence of a police uniform and a lack of police training are encouraging the men to engage in criminal activities or misuse of power.

Since their comeback, most bank offices shut down, and those that were operating witnessed long queues of customers trying to withdraw cash.

Foreign donations and payments have not been not possible via the banking system. As a result, transferring funds directly to a person’s Bitcoin wallet became a more feasible option.

Sa’adaat, the head of the counter-crime unit of Herat police, said that more than 20 crypto-related businesses have been shut down in the country’s third largest city, Herat, where three-quarters of the country’s crypto brokerages are located.

According to Sa’adat, the Central Bank of Afghanistan outlawed cryptocurrency trading as the practice encouraged scams.

“The central bank gave us an order to stop all money changers, individuals, and businesspeople from trading fraudulent digital currencies like what is commonly referred to as Bitcoin,” he stated.

Saadat said the crackdown came as a response to some Afghans storing their money in cryptocurrency to keep it away from the Taliban.

In February, the armed group announced that they would discuss whether digital tokens could be permitted under Islamic financial customs.

However, religious experts had long predicted that the Taliban authorities would outlaw crypto because it has aspects of gambling and uncertainty, which Muslims consider as sinful.