TenUp Ludo NFT version 1.1 is here, and we couldn’t be more thrilled about what it means for the future of blockchain and gaming. By releasing version 1.1, we at TenUp hope to reach a wider audience and give people more influence.

TenUp Ludo NFT version 1.1, a digital recreation of the design and structure of the iconic arcade game, is currently playable at Ludo NFT. In order to play with other players, each player needs 10 TenUp smart coins in their MetaMask wallet. The loser must give the winner TenUp smart coins as a reward. This release features co-op plays for up to four opponents. Each player’s “yard” starts with four pieces. The program randomly chooses the first participant. Players take turns rolling dice. Any piece from the player’s yard can be used if they roll a six. It can also move a piece by six squares. Any other throw moves the player’s piece to the appropriate number of spaces. If no pieces are on the track, the turn is lost, and the dice are passed clockwise. Players get another throw after rolling a six — and a third try after rolling a second six. On a player’s third roll, the turn is over. Upon reaching an opponent’s square, a piece is caught and returned to its owner’s yard. To win, a player’s pieces must all be in the middle. Some may keep trying for the bottom rungs. 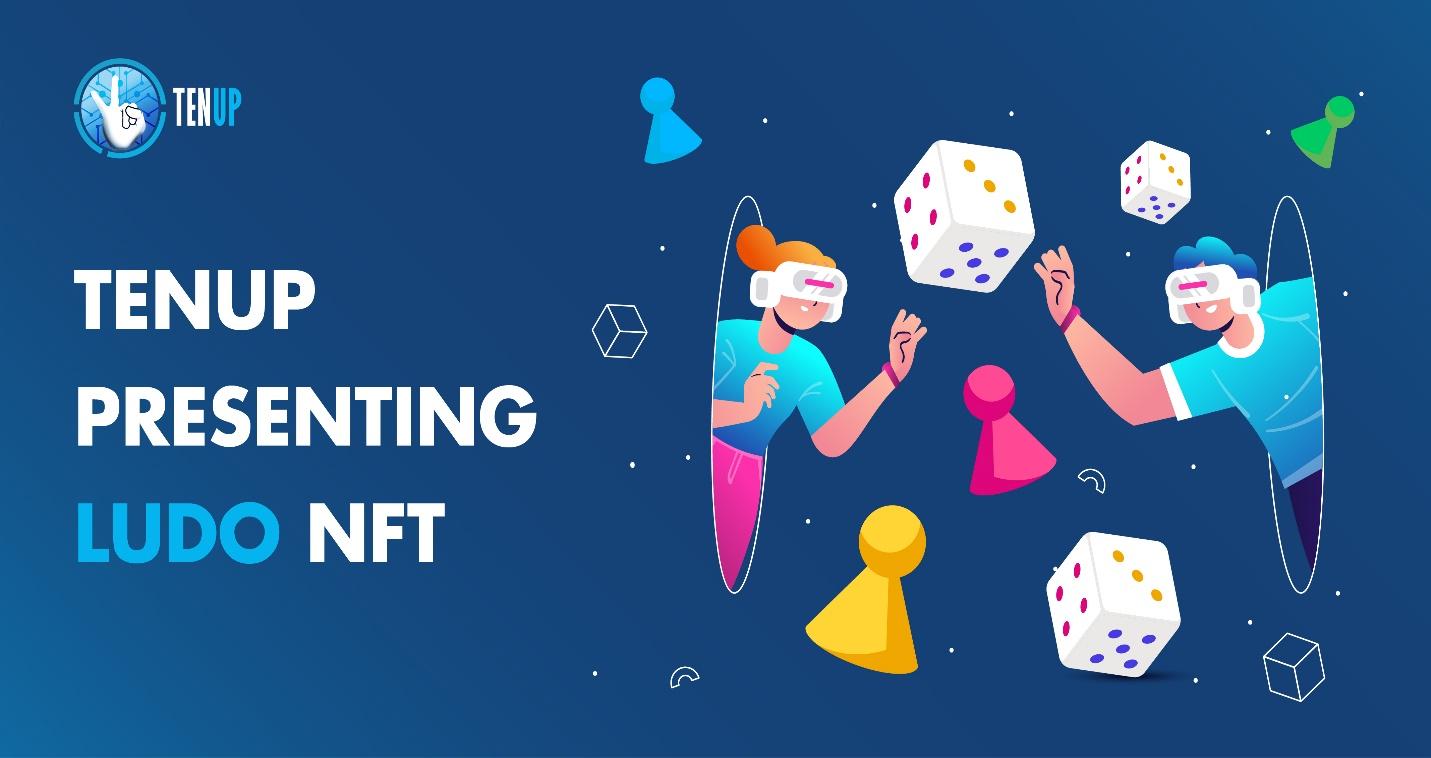 TenUp plans to release version 1.2 of its Ludo game by the end of 2022, following the successful completion of its first Ludo game. In addition, the company plans to implement nonfungible tokens (NFTs) as part of this endeavor. In accordance with the terms of this new upgrade, the player will be eligible to receive a prize consisting of an NFT from the TenUp NFT marketplace once they have achieved victory in 20 games. After that, the gamer can utilize the NFT to stake on the company’s NFT marketplace, which will result in the player earning TenUp tokens. Players will have the opportunity to fight for massive bounties and bonus benefits by taking part in the Ludo tournaments hosted by the TenUp team thanks to this brand-new addition. 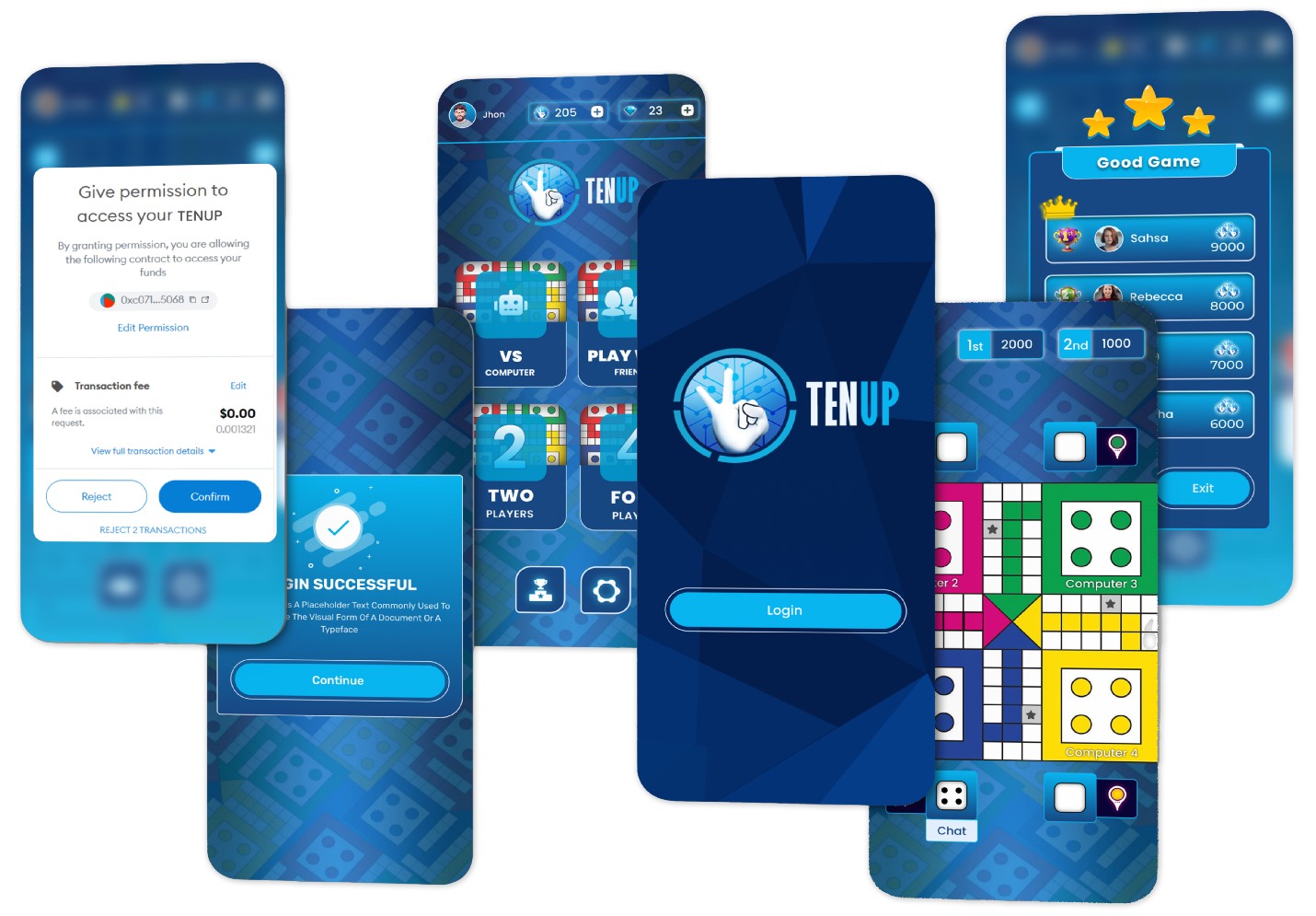 TenUp is a decentralized platform with the goal of developing Web3 decentralized applications. TenUp has already launched its staking platform and has created its own bridge in order to enhance its blockchain network. TenUp also launched its analyzer, where users can make wise choices and analyze how markets will react and earn from it. In addition, trading opportunities for TenUp can be found on platforms such as OKX, Bitget, StakeCube, Uniswap, Stex, PancakeSwap and others.
Game: https://ludonft.tenup.io/

This is a paid press release. Cointelegraph does not endorse and is not responsible for or liable for any content, accuracy, quality, advertising, products, or other materials on this page. Readers should do their own research before taking any actions related to the company. Cointelegraph is not responsible, directly or indirectly, for any damage or loss caused or alleged to be caused by or in connection with the use of or reliance on any content, goods, or services mentioned in the press release.