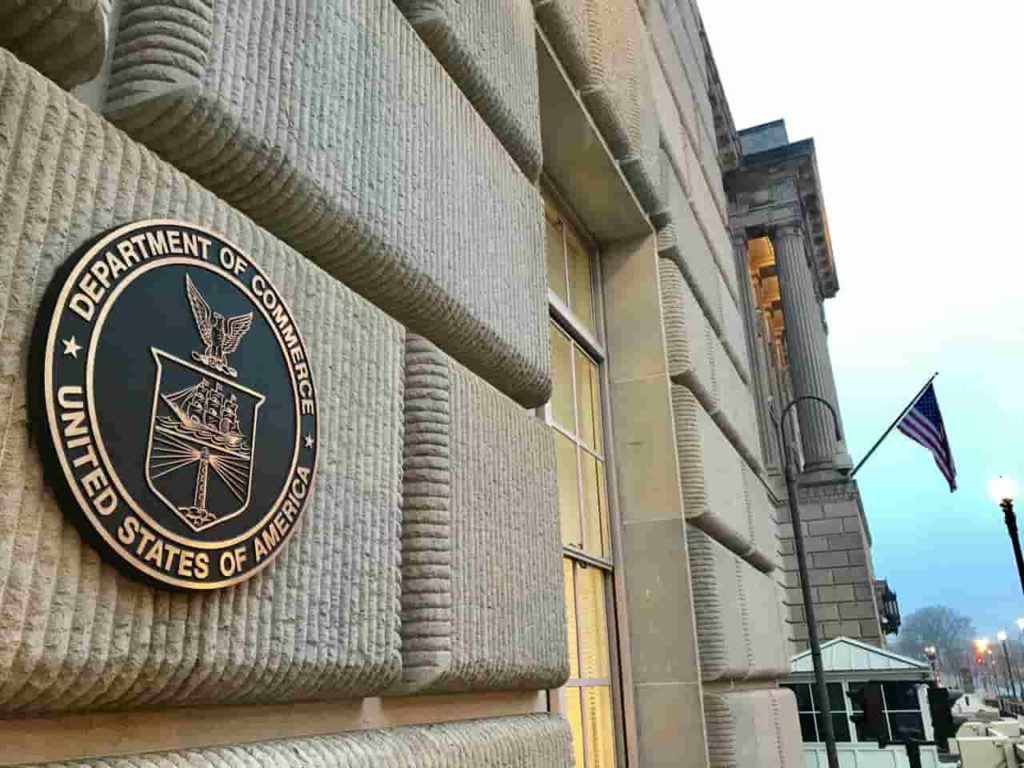 U.S. President Joe Biden issued an executive order that required the International Trade Administration to solicit feedback from the general public about digital assets and competitiveness in the United States.

As a direct result of this, the Bitcoin Policy Institute submitted a paper to the United States Department of Commerce on the topic of Digital Asset Competitiveness. The report released on July 5 discusses the ways in which an open monetary network may advance American interests.

The research first examines the implications for US objectives in financial inclusion and consumer welfare, after which it emphasizes the most important and useful aspects that are exclusive to Bitcoin.

Regarding financial inclusion Research from the Federal Reserve estimates that 19% of Americans are either unbanked or underbanked, with rates higher “among adults with lower income, adults with less education, and Black and Hispanic adults.”

To process and settle payments and prevent fraud, a multitude of intermediates are required for the majority of digital transactions. As a consequence, the report notes customers pay between 1.5% and 3.5% in credit card processing and interchange fees.

“By contrast, cryptocurrencies like bitcoin offer markedly lower fees by removing the need for centralized intermediaries. We expect that continued innovation of and expanded access to emerging payment protocols like the Lightning Network will not only lower transaction costs for underbanked Americans but will also exert competitive pressures on traditional financial institutions to lower fees as well.”

Insofar as U.S. competitiveness stands to benefit from domestic technological innovation, equity market appreciation, and as an attractive prospect for global talent.

“Bitcoin gives the U.S. a clear advantage over other economic blocs and adversary nations that reject or stifle its adoption, especially as they pursue techno-authoritarian governance and monetary systems designed to facilitate social control rather than individual freedom.”

Furthermore, the submitted paper stated that the openness of Bitcoin itself provides lawful law enforcement officials with significant tools to detect and trace illegal behavior, which may lead to the confiscation of ill-gotten wealth made by criminal organizations and ransomware operations.

Finally, the report discusses the controversy surrounding Proof-of-Work (PoW) mining which it ultimately believes will “continue to be valued by the marketplace, and in particular, the mining industry will continue to expand in the U.S. within a predictable and fair regulatory framework.”

It considers that Bitcoin may prove to be an important factor in the acceleration of the production of renewable energy, the stabilization of our new, greener grid, and the reduction of methane emissions, while also presenting innovative alternatives to heating systems that are fueled by fossil fuels.