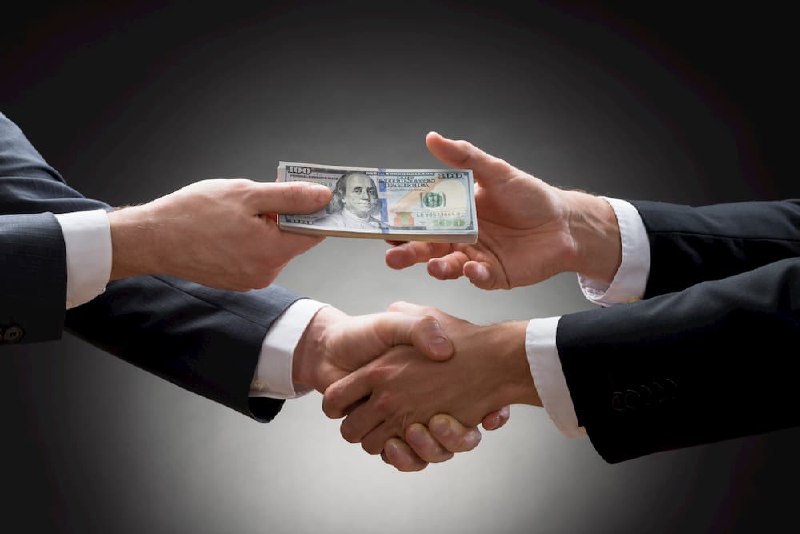 The growth of cryptocurrencies and blockchain technology in 2021 also attracted significant investments in the sector as venture capitalists continued to pump more money into the space.

In particular, across 2021, venture capitalist investment in blockchain technology soared by over 600% to $14.8 billion from $2.1 billion recorded in 2020, data by GlobalData indicates.

The VC activity was mainly concentrated in North America at $6.8 billion followed by Latin America at $3.4 billion while Europe ranked third at $3 billion. Elsewhere, Asia-Pacific venture capitalists invested $1.6 billion into the sector while the Middle East had $0.44 billion.

Investments into the blockchain sector surged in 2021 despite the sector being in an infancy stage. However, both investors and consumers are aiming to exploit the technology’s benefits as it gets integrated into companies’ IT solutions.

It is worth mentioning that the investments were mostly channelled to specific sectors with banking and payments taking the lead.

“One sector that is investing heavily in blockchain technology in banking and payments. Blockchain is helping the payments industry manage remittances, central bank digital currencies, and asset tokenization, however, it is still a new technology that needs to be fully tested before it can be adopted fully within the payments infrastructure,” said Chris Dinga, Payment Analyst at GlobalData.

According to the report, despite the significant investments into the sector, barriers like lack of clear regulatory frameworks and inadequate skilled personnel are preventing more players from getting involved.

However, the application of the technology is expected to soar in the future led by central banks. Notably, over 90 central banks are already looking into unveiling central bank digital currencies (CBDC) which will be powered by blockchain technology.

Furthermore, different established companies are taking the lead pumping money into blockchain companies as they bet on the technology’s growth. In this line, a previous report indicated that Google was ranked as the most blockchain-friendly publicly traded company with over $1.5 billion investment into the space. However, Google offered a clarification on its blockchain funding involvement.

“As the report says, while the small number of Blockchain-related companies we’ve invested in have raised $1.5 billion in total, we have only invested a small fraction of that ourselves,” a Google spokesperson said.

Interestingly, it will be worth monitoring how VC funding will be influenced in 2022 considering that the crypto market has faced significant volatility. The market conditions have also forced some blockchain-powered companies to resort to readjusting their operations.

For instance, crypto lending platforms, Celsius and Voyager Digital have run out of business with a bankruptcy filing. At the same time, crypto exchange Coinbase was forced to implement a hiring freeze alongside rolling out layoffs.

Additionally, the actor has also been impacted by the collapse of the Terra (LUNA) ecosystem that resulted in the loss of significant investments alongside being marred with fraud allegations.