Capping a generally lousy week for cryptocurrencies, the U.S. dollar values of many altcoins took big hits on Friday. 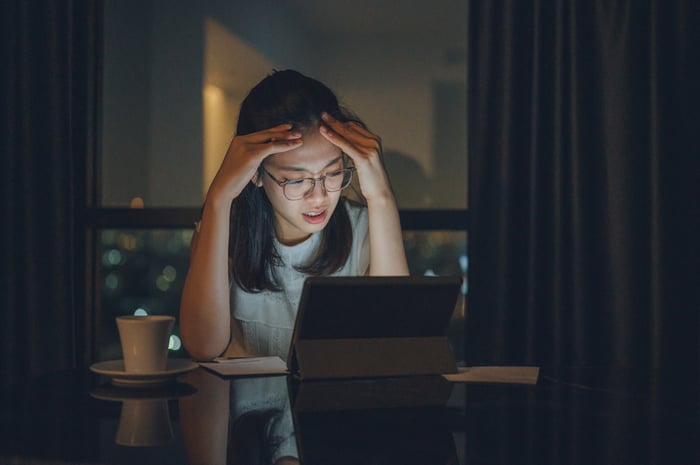 As veteran cryptocurrency investors know by now, where Bitcoin goes, altcoins tend to follow. The bellwether digital coin was on a downward spin to the tune of 13% on Friday, setting the gloomy tone for the rest of the market.

We can’t lay the blame on Bitcoin itself, though. Mr. Market’s concerns these days are about the macroeconomic climate. The U.S. Fed is grimly determined to raise rates sooner rather than later to tame the inflation that’s crept into the system and won’t go away.

For myriad reasons, the prospect of higher rates tends to push investors into more conservative investments like bonds or stocks that pay generous dividends. Love cryptocurrencies or loathe them, it’s nearly indisputable that most remain very speculative investments. With the flight to more traditional assets that we’re witnessing, most coins are being left behind just now.

But this presents a relatively cheap way in for the more adventurous and opportunistic investors in the crowd. Many of the altcoins currently being punished have enough value and utility to be worthy of consideration at discount prices.

Fantom looks particularly promising as it’s the native coin of a very speedy blockchain; if it achieves more significant scale, Fantom could rival the titan of smart contract blockchains, Ethereum. Litecoin, an early and durable Bitcoin fork, sits on a notably faster blockchain than its progenitor and has a supply limit four times that of Bitcoin.